We had a beautiful weekend here in Kentucky.  I am excited that spring has decided to show her face.  I helped my parents with sprucing up their yard for spring. 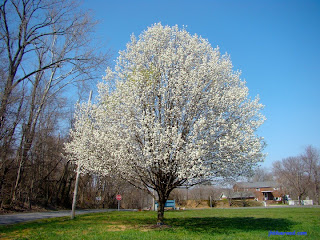 In my parents yard we realized they don't have earthworms... which is what I thought this little critter was at first but when I picked it up it had legs. 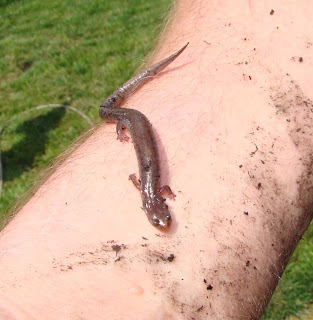 We are from Nebraska and none of us had ever seen those things there but we have lots of them here in Kentucky.  We had fun playing with our new friend but I think too much time in the sun was not good for the little dude.  I sure hope he survived.


Poco and Nube hung out outside.  A friend of mine brought over an old pack and play so Poco could rest outside in the shade.  He loves to be outside and spent the day quite content resting in the playpen. 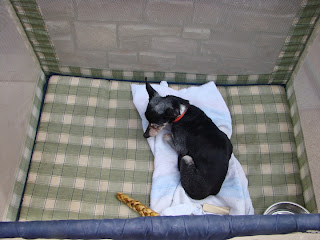 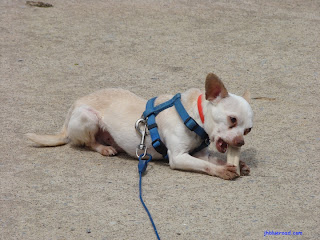 Nube loves these bone things and he hates to share.  Even with Poco in the playpen Nube took his bone to the other side of the driveway. 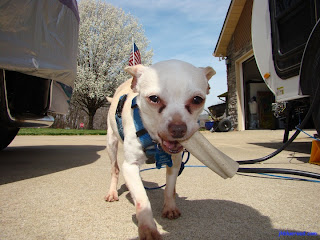 He carried that bone around like a stogie... made me think of the Godfather or something. haha 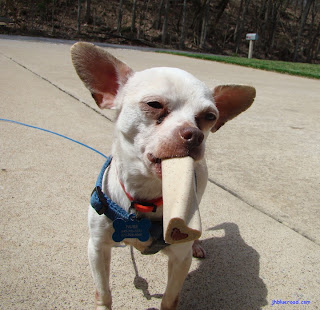 Maybe he was enjoying that treat a bit too much.

Posted by Patches O'Nassis at 7:00 PM