Went out on a day drive with my friend this week.  We headed from Keystone over to Nemo up and over to Deadwood and back to Keystone.  We wanted to go the Spearfish Canyon but wanted to eat lunch at the Sugar Shack 20 miles south of Deadwood and when we were leaving there the dark clouds came so we headed home.
Found this great house with lots of stuff to look at off of Nemo Rd. 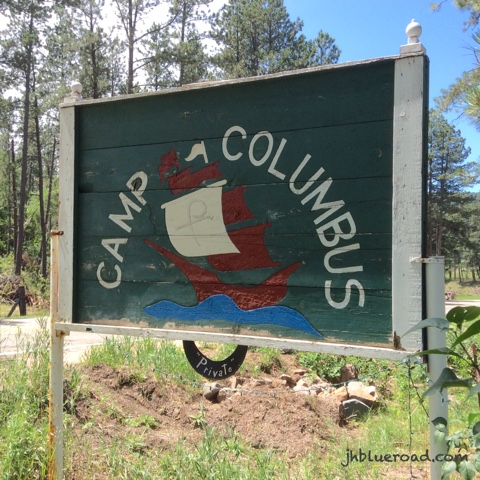 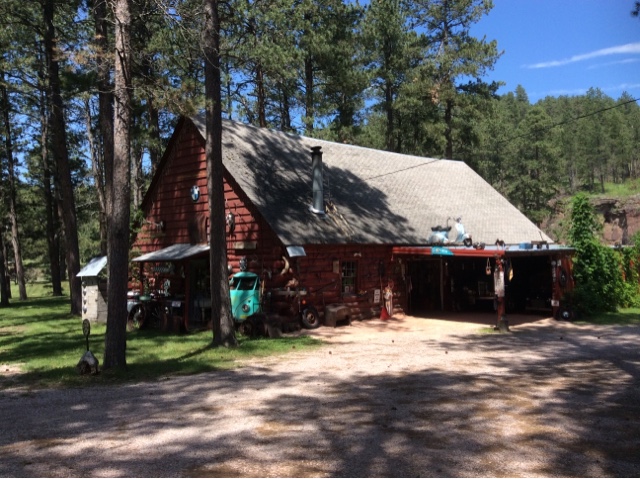 The guy who owns the place and builds all these cool things came out and gave us a little tour and chatted with us for a bit. 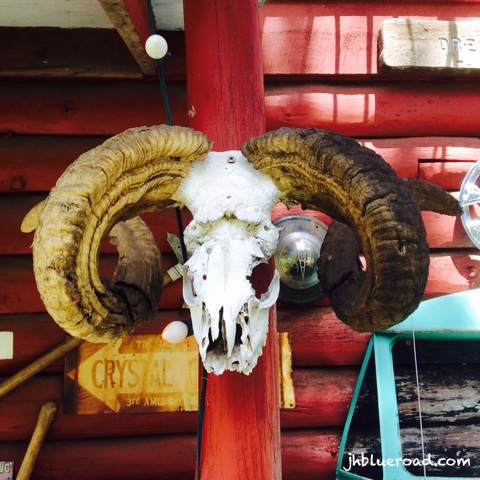 This is a small preview of the things he has and have made. 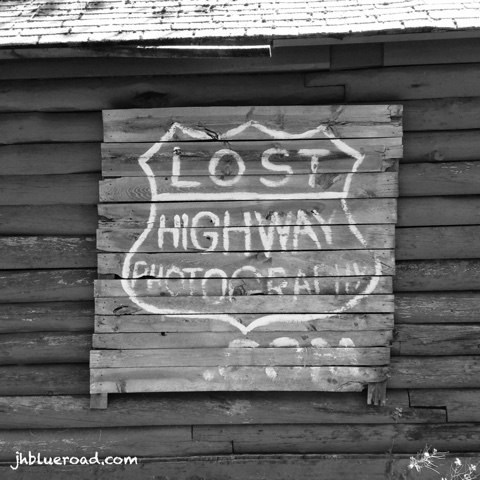 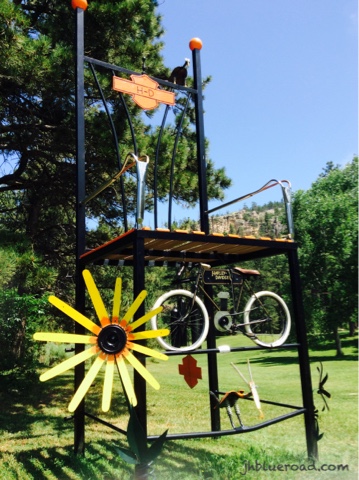 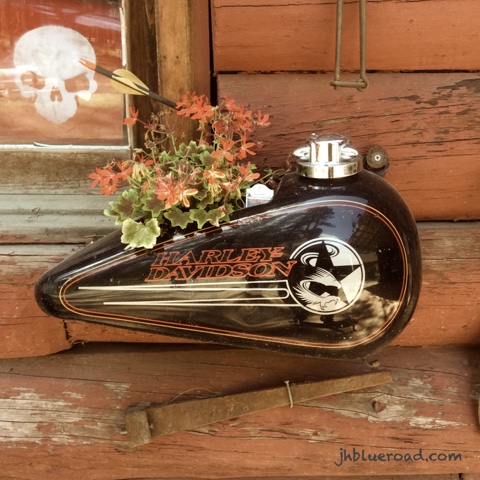 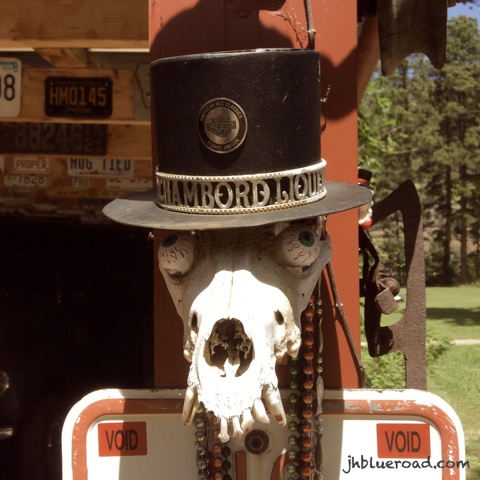 He said above was his dog.  They buried him and then some time later while he was roaming back where the dog was buried the skull had come up out of the ground so he brought him home. 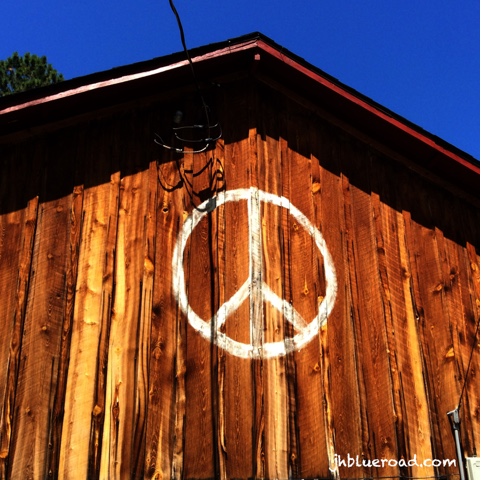 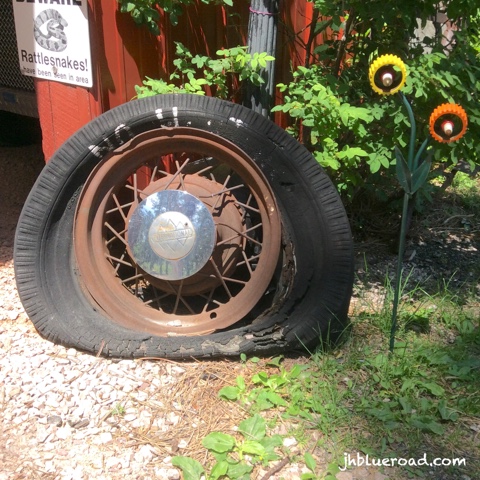 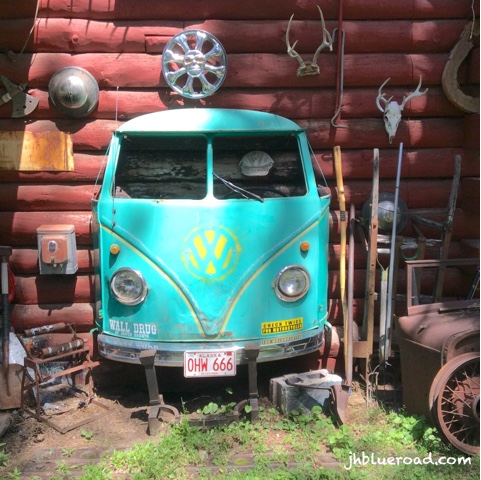 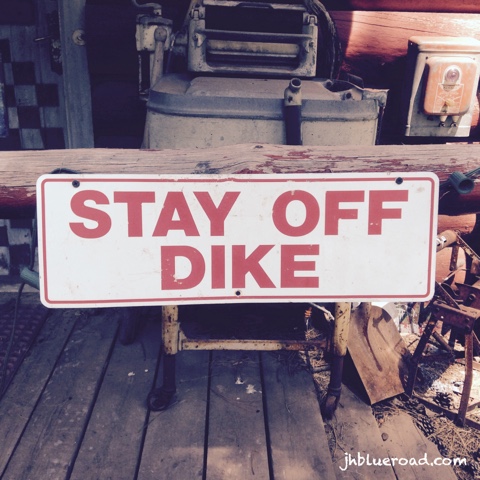 I thought this sign was quite perfect... I think I need one for TicTac.  Maybe change it to below. 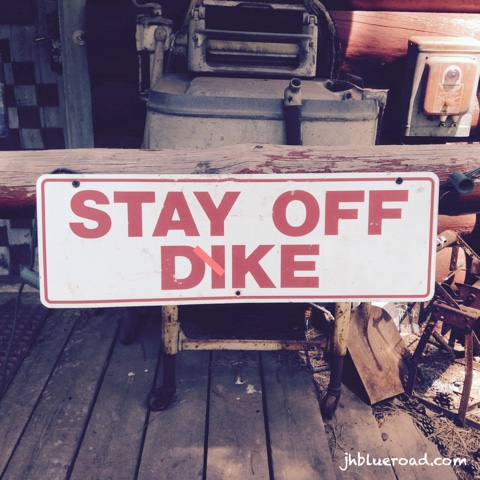 It was a great day.  Poor Yoska had to stay at home but he seemed to enjoy his freedom in TicTac. 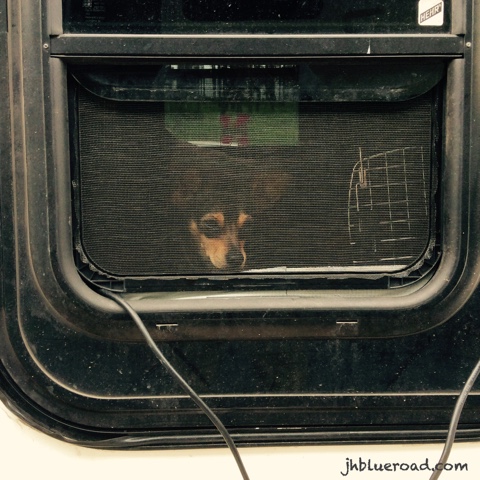 Will be back on the road heading east shortly.  Keeping an eye on the weather.
Posted by Patches O'Nassis at 6:17 AM