I'm having a blast with my RV friend here in Keystone.  We have both lived around the Lincoln Nebraska area at some point in our lives and the other day Kings Food Host and Cheese Frenchees came into the conversation.  We tried to find a place in Rapid City that makes them but were unsuccessful... So we decided we would find the recipe and make them ourselves.

I actually helped in the making of these Cheese Frenchees... I know... Don't pass out with the shock of me doing something domestic... It can happen.

Here is what we did.. 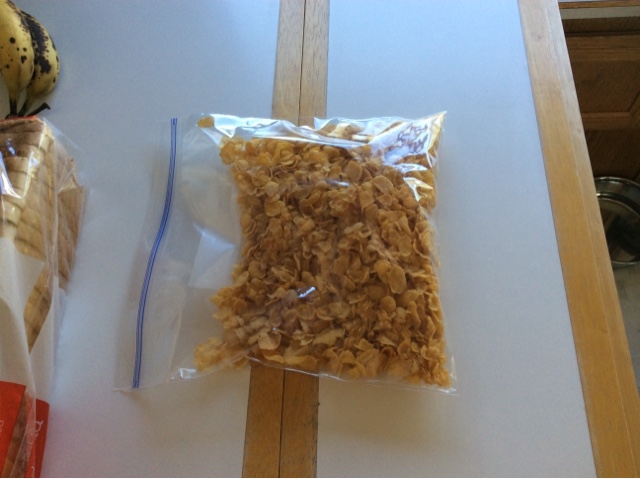 Corn flakes... What is used for the outside of the cheese Frenchees...

Crush them up! The finer the flakes the better. 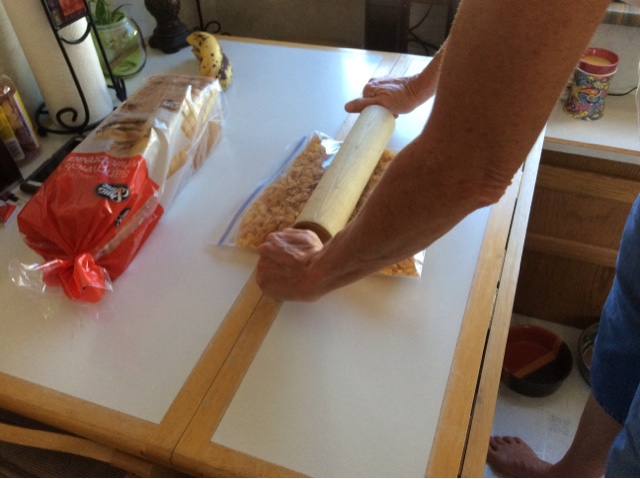 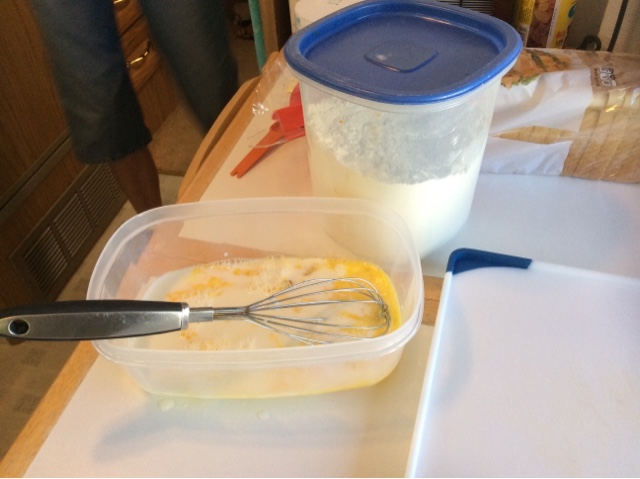 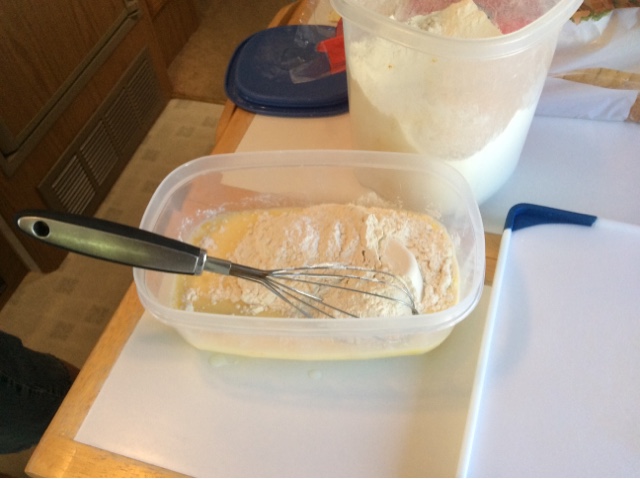 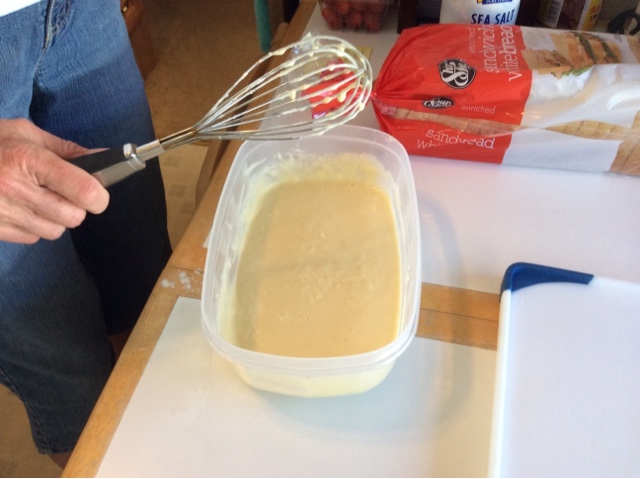 Total gooey ness... One of those things for us texture sensitive people that might make you gag when you get your hands into it.

Make a cheese sandwich without the crust, mayo and 2 pieces of cheese. 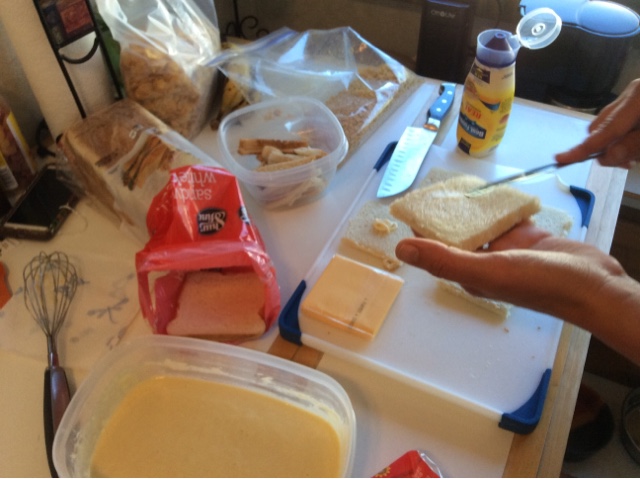 Cut the sandwich into 4 pieces. 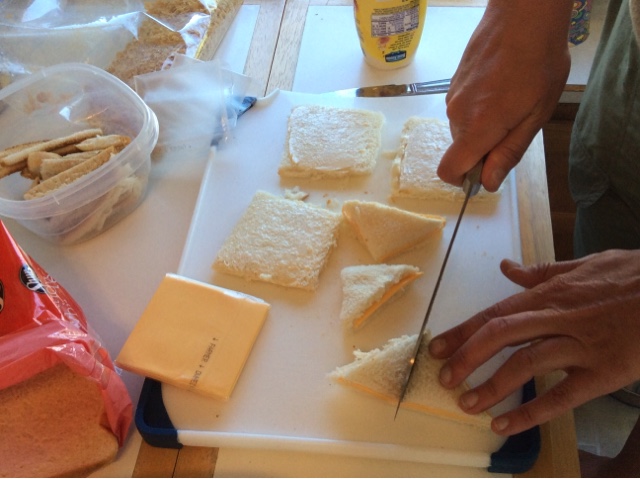 That is totally me with a knife... Didn't cut myself or anything.

Then put the sandwich pieces into the gooey stuff... 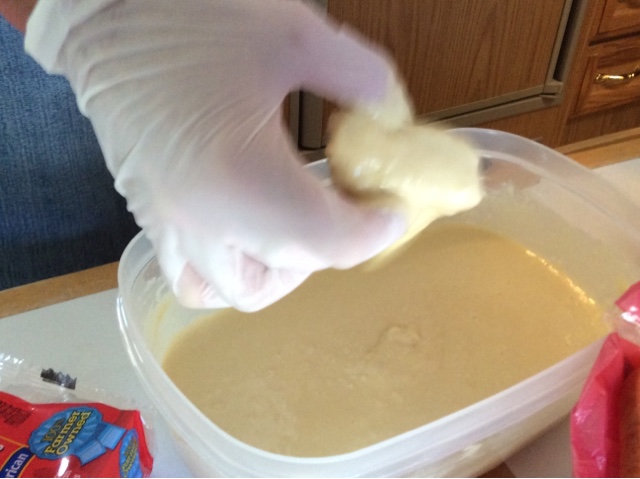 And then into the corn flakes. 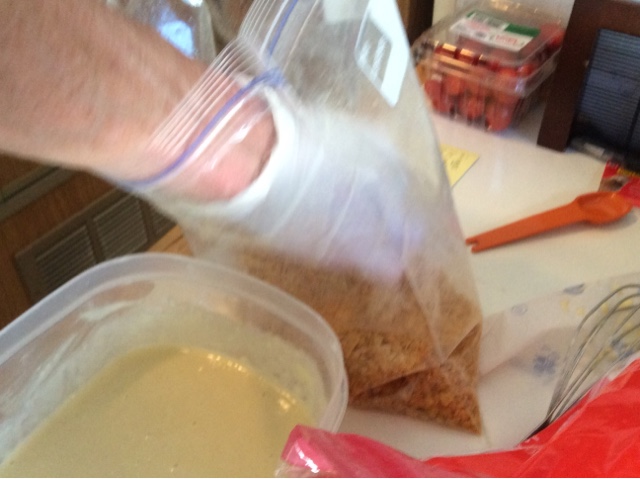 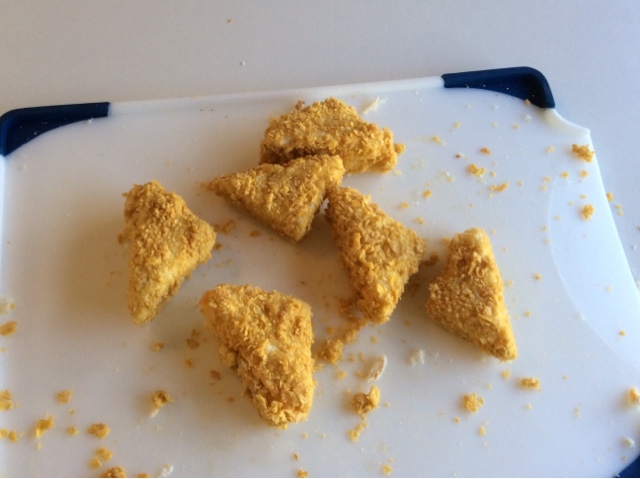 Then fry it up in a pan... This part I didn't do... I would totally make the smoke alarm go off. 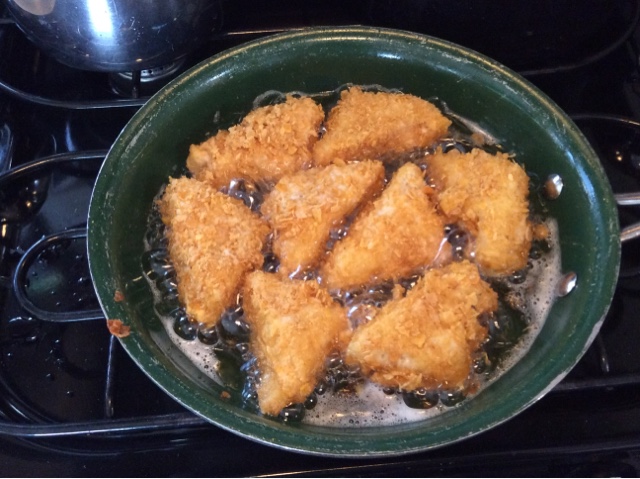 Then when they look done they are done. We had ours with soup. 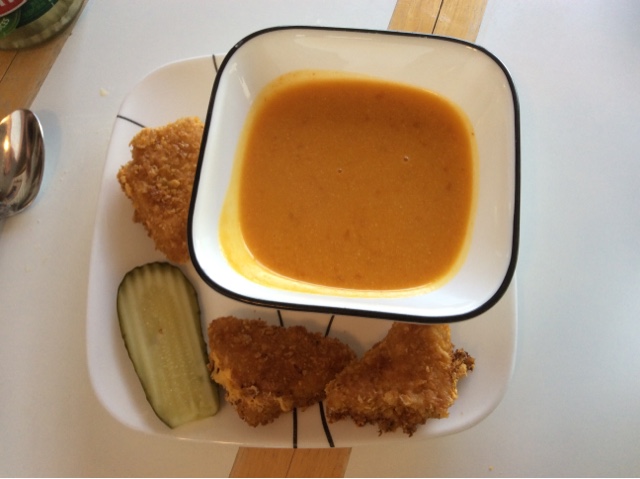 They were super yummy and hit the spot!  We kept thinking of other ways to make them with different cheeses and such... Maybe we will have to have a Cheese Frenchees party somewhere along the way.  Everyone bring their own ideas and we make and eat Cheese Frenchees... Sounds good to me.